VIC Group is the market leader in veterinary pharmaceuticals in Russia and the largest manufacturer of veterinary drugs in the Commonwealth of Independent States.

For more than 30 years of successful work, VIC Group has launched: 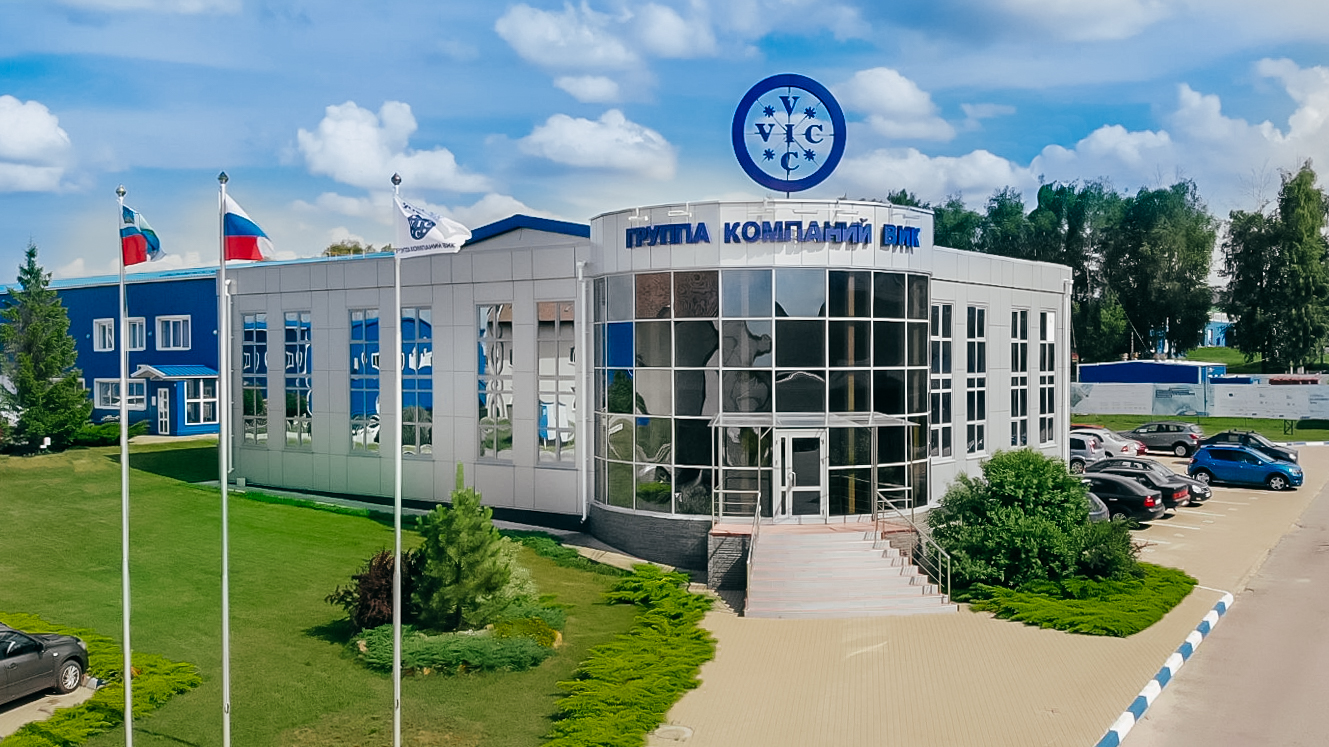 Company sells its products through 21 offices in the central cities of Russia, Belarus and Kazakhstan.

Deliveries are conducted to more than 40 countries of the world, including the Netherlands, China, Taiwan, Singapore, the countries of the Middle East, the Commonwealth of Independent States and others.

The company has received more than 50 diplomas and 20 medals in the field of development and production of veterinary drugs. 10 items of its own production are innovative and produced under patents.

The VIC Group of Companies includes:

VIC – Animal Health – the first largest manufacturer of veterinary drugs in the Commonwealth of Independent States and the only company among veterinary pharmaceutical companies in Russia and the Commonwealth of Independent States which is certified according to the EU GMP international standard and given the right to deliver its own products to the EU.

Trading House VIC is the largest veterinary company in Russia and the Commonwealth of Independent States in the segment of agricultural animals and poultry.

VETMARKET is a professional veterinary company in the segment of companion animals. The company sells its products “VIC - Animal Health” for pets under the trademark “DOCTOR VIC”. The company is also the official distributor of the world's leading manufacturers of goods for small domestic animals.

CLINCOSMIC is a manufacturer of pharmaceutical-grade perfumery and cosmetic products for people. The products are based on safe natural ingredients and distributed under the SelfieLab brand.

For the first time, the company as a Russian manufacturer of veterinary pharmaceuticals was included in The Pharma 1000 Top Global Pharmaceutical Company Report.

VIC Group maintains close cooperation with Russian research institutes and invests in research and development in order to provide the availability of innovative medicines for partners.

The VIC Group of Companies annually holds the largest international scientific and practical conferences, forums and round tables, such as “Vetkorm”, “Veterinary”, “International Veterinary Forum”, etc.